This LP is a part of my order from Glory Kid Records.I like the sound of The Separation from Redding, California. They blanded styles of chaotic metal with the relentlessness of mid-late 90’s dark fast hardcore. Group broke up in 2010. 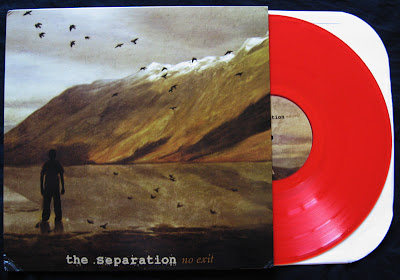 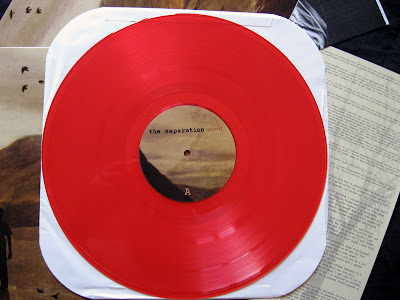 Album has been recorded at the Atomic Garden. Vinyl has been pressed in 100 in Gold(pre-order edition) and 400 Clear Red 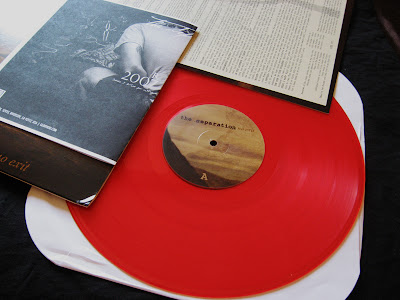 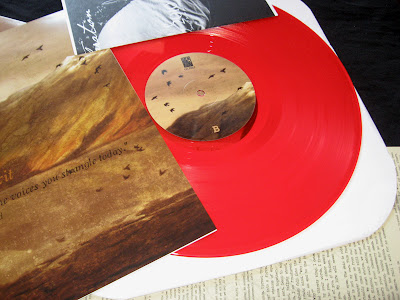