At first I'd like to say that Blue Water Boy is one of  my favourite emo hardcore groups. I'd searched this release on vinyl for a long time. Finally I've found it on German ebay. 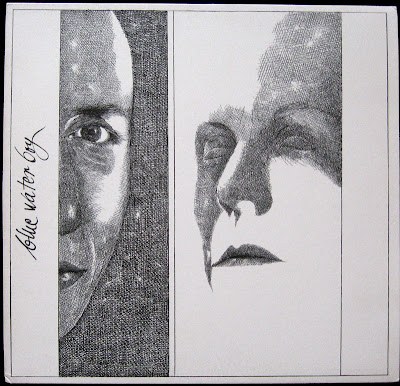 Blue Water Boy was a vegan straight edge band from Switzerland that existed from 1997 to 2001. The band then changed it's name on Crush My Calm and started to play another music. 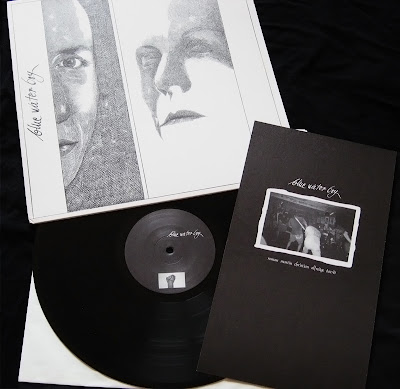 This LP was the first release of  Dead End Records. Vinyl has been pressed in two colors: black and clear/orange limited to 103 handnumbered pieces. 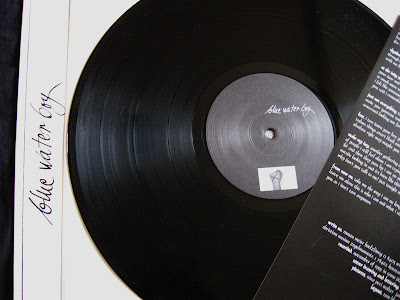 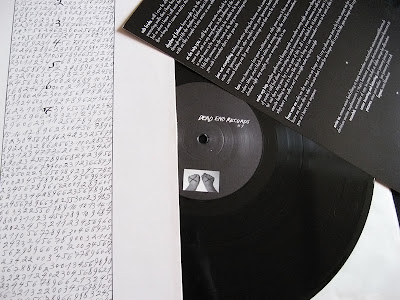 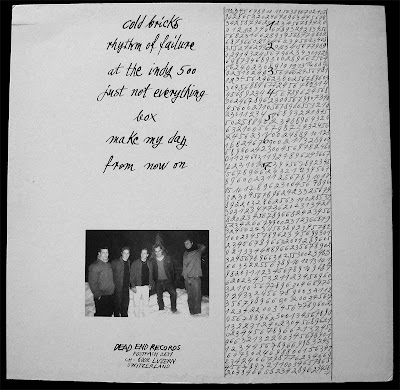