Ark of the Covenant was a CCHC band playing 90's influenced metallic hardcore in the vein of Morning Again and Arkangel. They started to play in 2009 and recently broke up. Group released split with Abolition and Demo during this years. I like their music so I ordered Demo 3x7 colour vinyl bundle a few month ago. 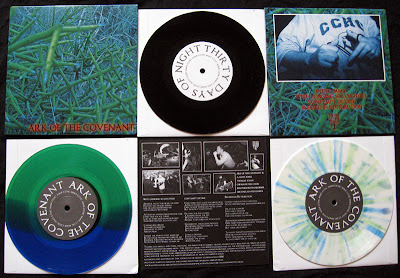 Demo was pressed by Thirty Days Of Night Records in three colors: green/blue limited to 200, White w/ Green/Blue Splatter limited to 200 and limited to 100 black pieces. 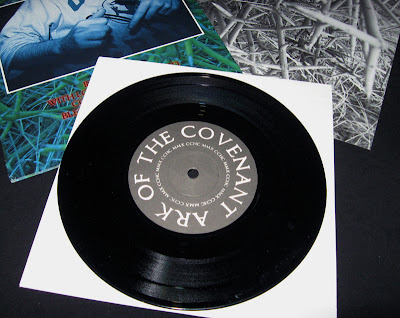 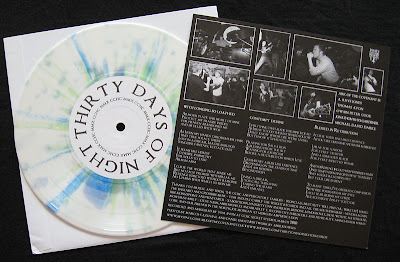 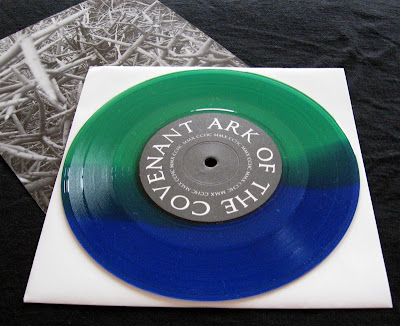